FREE SHIPPING on orders over $49 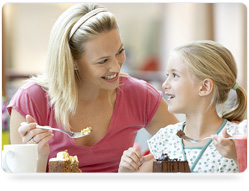 EZ-Sweetz® is specially formulated by a patented and proprietary technology and offers many advantages over traditional sweetener packets to support today’s healthful lifestyle.